WHICH OF MY INVENTIONS IS THE BEST IDEA?

WHICH OF MY INVENTIONS IS THE BEST IDEA?

This week we explore how to pick out your best idea from the sea of ideas running through your head. Last week we talked about the motivation behind your quest to invent. Like most inventors you probably have more ideas than you have time or resources to explore. Inventions come in all forms, sizes, and shapes. Often they swim around in your noggin at the same time, crashing into one another.

Pursuing an invention is just like any other investment. By definition, your best invention idea will be the one that will sell the most and make you the most money or will solve the crisis that you are passionate about. For sake of this discussion, let’s focus on the one that will make you the most money. There are a few rules of thumb that you can follow to help figure out just which idea will accomplish that goal.

Is your invention so unique that the world has never seen such a marvelous thing before? Is you invention a better way to solve a problem that you encounter regularly and assume others do too? Invention ideas fit into either one of those two scenarios. These are the two questions you must know before picking out which idea is best to invest time and money. Sure you can say your idea is something else altogether, but for purposes of determining what’s worth pursuing, that’s all there is.

Let’s consider the new and totally unique invention idea that the world has never known. To make money at such an idea you will need to convince a customer that they need such an invention. You are breaking new territory here, and will have an uphill battle convincing the public they need your new invention. If you have deep enough pockets and enough time, you may eventually win the public over and start seeing success with your invention. Let’s call this a high risk plan.

The other sort of invention is one that fixes an existing problem where other products fall short in execution. Assuming you are not the only soul that sees this problem in need of solving, you will have an audience ready and willing to depart with their money to make their lives less stressful and escape this nagging problem with your invention. This is low risk and easier money.

Which one should you choose? It depends on how much risk, money, and effort you are willing to part with before seeing a return on your investment. The higher risk invention could return a higher reward, and vice versa. Like any other investment.

What you can read next 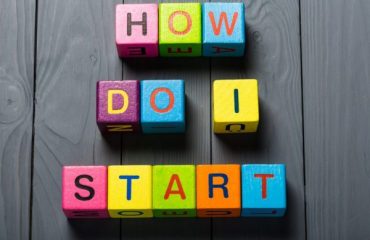 GETTING STARTED ON YOUR PROJECT 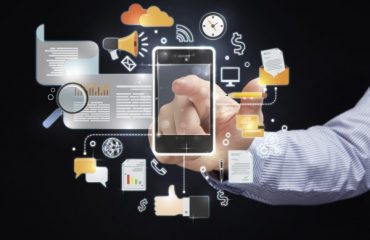 EMAILS AND YOUR BUSINESS. LESSONS LEARNED. 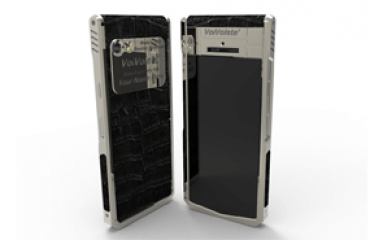 CROWDFUNDING…DO IT RIGHT OR DON’T DO IT AT ALL!