WHAT DOES “PROTOTYPE” REALLY MEAN?

WHAT DOES “PROTOTYPE” REALLY MEAN? 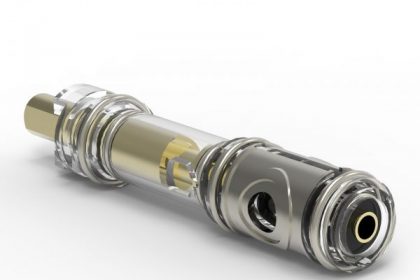 The term “prototype” means different things to different people. Admittedly the definition of “prototype” when applied to the real world can be a bit confusing. If you are reading this, you probably built your own toys and games as a child. You were able to take your imagination and convert that idea into an actual, tangible object. You just made a prototype!

Chances are, what you created isn’t as close to what you had envisioned because your skill level wasn’t as great as your imagination. You may have skipped a few steps like making a drawing of your idea to see how things would fit together, or just how large the parts should be, and so forth. I often get emails from potential clients asking me how much I would charge to build a prototype.

Oddly enough, these emails are not accompanied with any description of the product. If I were able to predict what the client had in mind, I should instead be betting on sports or the stock market! To make a prototype there must first be a design, or a road map to making and building the prototype. There can be several types and levels of detail in a prototype.

1) Functional Prototype….one that is crudely constructed yet functions as the product is intended.

2) Look-Alike Prototype….one that looks as close to the intended product as possible, but may have limited (or no) functionality whatsoever. When combined with (1) above, can sometimes be sufficient to entice investors that can see the vision.

3) Production Similar….one that both looks and functions exactly as intended, but made from materials or construction methods that would not be conducive to full production methods.

4) First Article Product….one that is exactly as intended and uses all the materials and manufacturing methods to be used in full production. This is the final prototype step and is used to verify all the tooling and setups used in manufacturing before committing to a large volume production run.

What you can read next 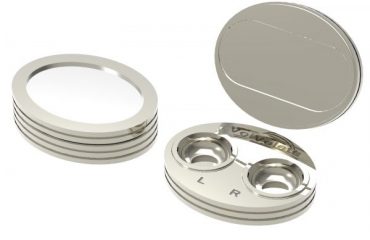 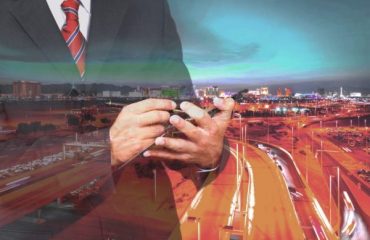 MAKING YOUR PROTOTYPE: AMERICA OR OVERSEAS?

THE DESIGN PROCESS IS NOT A STRAIGHT LINE